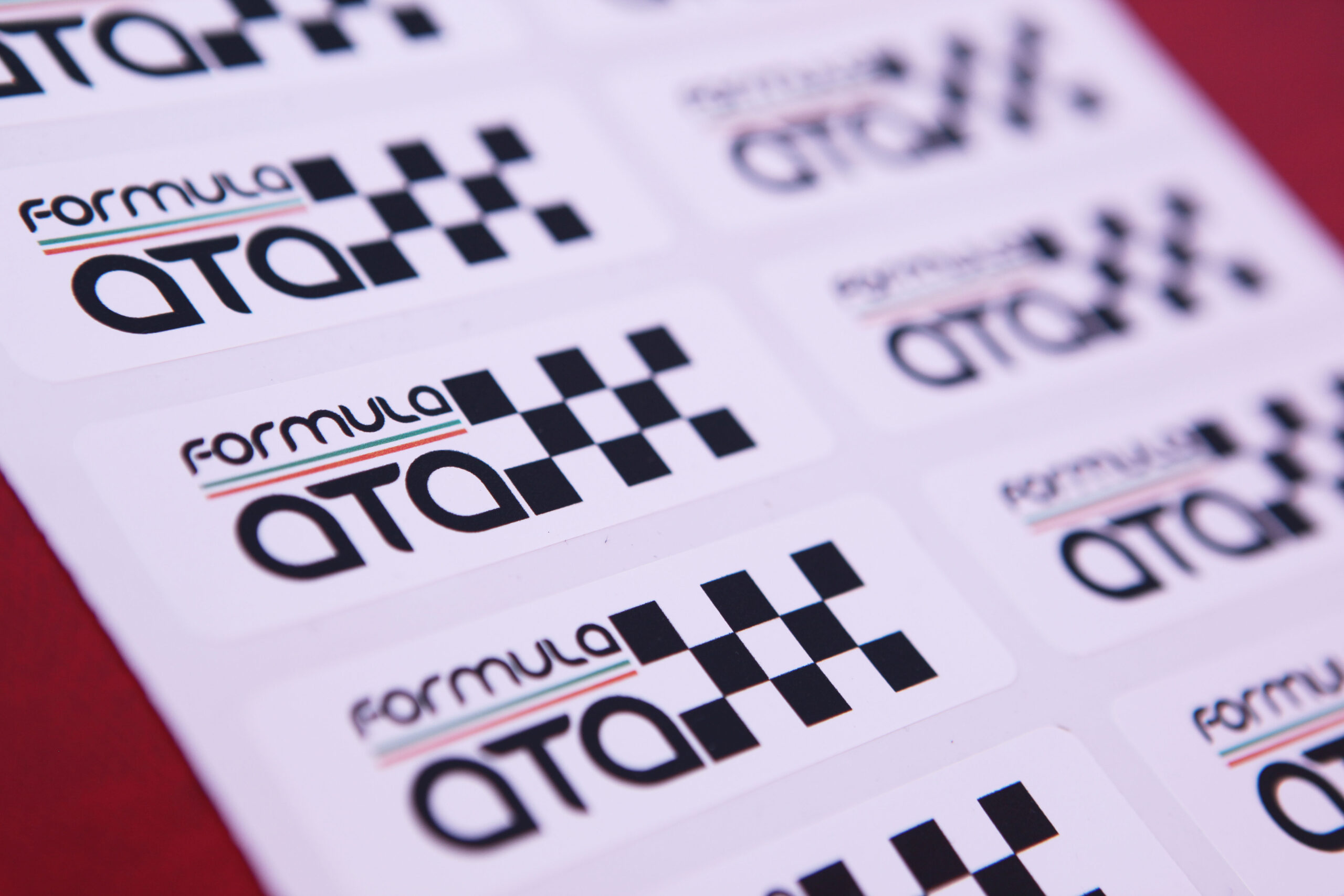 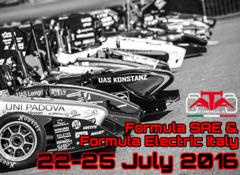 The XII Edition of the Formula SAE Italy & Formula Electric Italy will be held on July 22 - 25, 2016 at the Riccardo Paletti Circuit in Varano de' Melegari (Parma).

Considering the schedule of the 2016 FSAE/Student events, the 2015 cars, which eventually participated in a Formula SAE/Formula Student Event starting from the FSG 2015 (included) onward, will be admitted, as first year cars, at the XII Edition of the Formula SAE Italy & Formula Electric Italy, which will be held on July 22- 25 2016.

Cars will have to comply with the 2016 SAE Rules and all technical documents will have to be sent following the deadlines that will be published in the ATA website.

Second year cars will not be admitted.